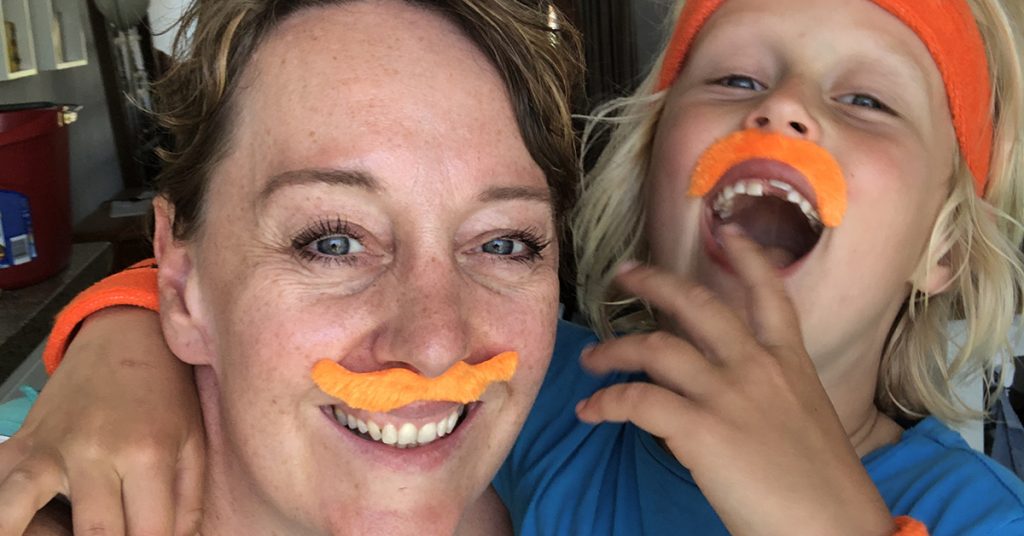 Dylan broke his arm two months ago. About a year and a half ago, we gave Dylan a skateboard after he nagged about one for months. Skateland is located in the South of Rotterdam city, it's approx 20-minute drive from our home. An indoor building with 2 large halls filled with all kinds of skate ramps, quarter and half pipes. Walhalla for skaters, stunt steps and BMX riders. Every week Dylan was allowed to go there, under supervision, to learn all kinds of tricks on his skateboard. During school holidays they organize an event called Skate Days, children from 6 years up can sign up and participate with al kind of fun skateboard stuff.

Last spring break the first day of the Skate Days had arrived, and as usual I stayed and watched the skating activities. Dylan had a super fun day, as always. He's quite skilled and dropping in from a half pipe is something that he does smoothly. During these days they teach these kids all kind of new cool tricks. The second day, I decided to give him a bit of space and leave to do something for myself.

After the death of Dylan's big brother Kaj, who passed away from childhood cancer, a very difficult period began for our family. We had to learn how to live on without the physical presence of Kaj in our midst. Learning to live with the gaping hole he had left behind. The immense loss and sorrow. An excruciatingly long road of falling, getting up, falling some more and getting back up again. Several years have passed since Kaj's death, and the nights when I spend crawling through the dark crying with grief and walking around in a kind of zombie haze during the day are thankfully behind me. The loss hasn't become lighter, but different. The gaping gap that was in my heart and which caused unbearable pain non-stop has now become more of a thickened ugly scar that no longer hurts constantly, but can occasionally rear its ugly head and cause painful days and stinging moments. We often speak at home in terms of 'life before' and 'life after' Kaj's death. Our love for Kaj remains, right next to the grief. We cherish the beautiful memories and try to interweave them with the love for each other in the here and now.

Dylan is a mischievous, active, socially loving child. Sincerely interested and considerate of others. His emotional feelers are always on, and he usually senses me very sharply. He always sees through my smile or a 'happy' attitude, and will give me that extra hug and kiss and say 'I love you' on days when I'm feeling crappy. Dylan is also a kid who is confident in his abilities. If he's interested in something, say a new sport, he's the first to say, 'I've never done it, but I think I can do it.' An attitude that I appreciate in principle, but which also sometimes scares me. After Kaj's first cancer diagnosis, I was scared for a long time. Fear of being sick, of the pain he felt, and a paralyzing fear of death. An all-consuming fear of losing him. On November 19, 2011, he got the diagnose neuroblastoma staduim 4, and four years later we lost Kaj to a (brain tumor) glioblastoma. After four years of living in between fear and hope, both emotions were wiped out in one fell swoop.

Since then I've always tried to guard against becoming a mother who is constantly afraid and forbidding Dylan due to my fears. I want to make sure that I don't spoil his already disturbed 'uninhibited' youth caused by cancer illness and loss. That he won't grow up feeling that he was never allowed to participate, or choose activities he likes, due to a mom who was always afraid... There are risks associated with lots of sports. You can fall during horseback riding or skiing and playing Dutch football. The last mentioned is a sport he always loves doing. It's a contact sport in which serious collisions can also occur. He likes to climb trees and ride his stunt step and skateboard. As mentioned before on the second day of the Skate Days, I decided to do something for myself for the first time. I went shopping and intended to return about a half an hour before the end. I had been gone for less than an hour when my phone rang. If I wanted to come pick up Dylan, he had fallen and was in pain. His arm was hanging limp and the skate teacher suspected a fracture.

After photos in the hospital, it turned out he'd broken his left upper arm. Broken completely through the middle. Fortunately it was a clean straight fracture and it was expected that it would take about six weeks to heal. However, because of the placement of the fracture, high up his upper arm bone, it could not be put in a cast, he had to wear a sling and spare his arm as much as possible and give it rest in order to heal properly. Six difficult weeks came up ahead. Luckily it was his left arm as Dylan is right handed. At the end of the day he wanted to take a shower. Among other things, he was sticky and sweaty from skating and wanted to wash the day off. He felt bad and deeply regretted that he had felt the urge to drop in from such a high ramp. Of course he already envisioned himself at the Olympics in his head, haha. The skate teacher also apologized, he should never have allowed Dylan to drop in from such a high ramp. At the end of the day, he's just an eight-year-old child and it is difficult for him to estimate the consequences of certain actions. While taking a shower, he turned pale and indicated that he wanted to lie down immediately because he was not feeling well and was in pain.

The days and especially the nights that followed were complicated and painful. Dylan slept next to me in the big bed, and his dad in the spare bedroom, because he was in such discomfort and pain.  I was plagued with anxiety attacks. Especially at night. So painfully aware of his vulnerability. The panic attacks rolled in a constant wave motion. Fears trapped under the cellar door slipped through the cracks. I couldn't keep Pandora's box properly closed, and even with my full weight on the door the cancer and grief demons from the recent past dripped through.

Things are better now, for the both of us. Dylan's arm has healed. Confidence in his body still needs to grow, and I continue to work on my own demons. Fear is a constant struggle which I try to face as well as I can. We're leaving the winter storms and Dylan's fracture behind us. The spring sun is beckoning, Dylan has a football tournament this afternoon, and he's really looking forward playing football again. I'll be cheering him on from the sideline.