Donate to the 2023 LFS Hardship Grants

What is Li-Fraumeni Syndrome?

Li-Fraumeni syndrome (LFS) is one of 7,000 rare diseases that affect 25-30 million Americans. It is estimated that over 500 families in the U.S. and over 1,000 multigenerational families worldwide have Li-Fraumeni syndrome. Li-Fraumeni syndrome is linked to a mutation in the TP53 tumor suppressor gene, which provides instructions for making tumor protein p53. Sometimes called the “Guardian of the Genome,” the TP53 gene is vital in preventing cancer from forming. TP53 is also the most frequently mutated gene in human cancer. If we unlock Li-Fraumeni syndrome, we could unlock cancer.  People with a TP53 mutation have a significantly increased risk of developing cancer over their lifetime. LFS affects each individual differently, even within the same family. Learn more about LFS. Originally known as sarcoma, breast, leukemia and adrenal gland (SBLA) syndrome, Li-Fraumeni syndrome or LFS is named after Dr. Frederick Pei Li and Dr. Joseph F. Fraumeni, Jr., two American physicians who in 1967 began making the connections between specific cancers in certain families. Now more than 50 years later, through the passions and efforts of many researchers and clinicians around the world, the history, the various functions of p53, and its connection to Li-Fraumeni syndrome are still being uncovered. Learn more about the history of LFS. 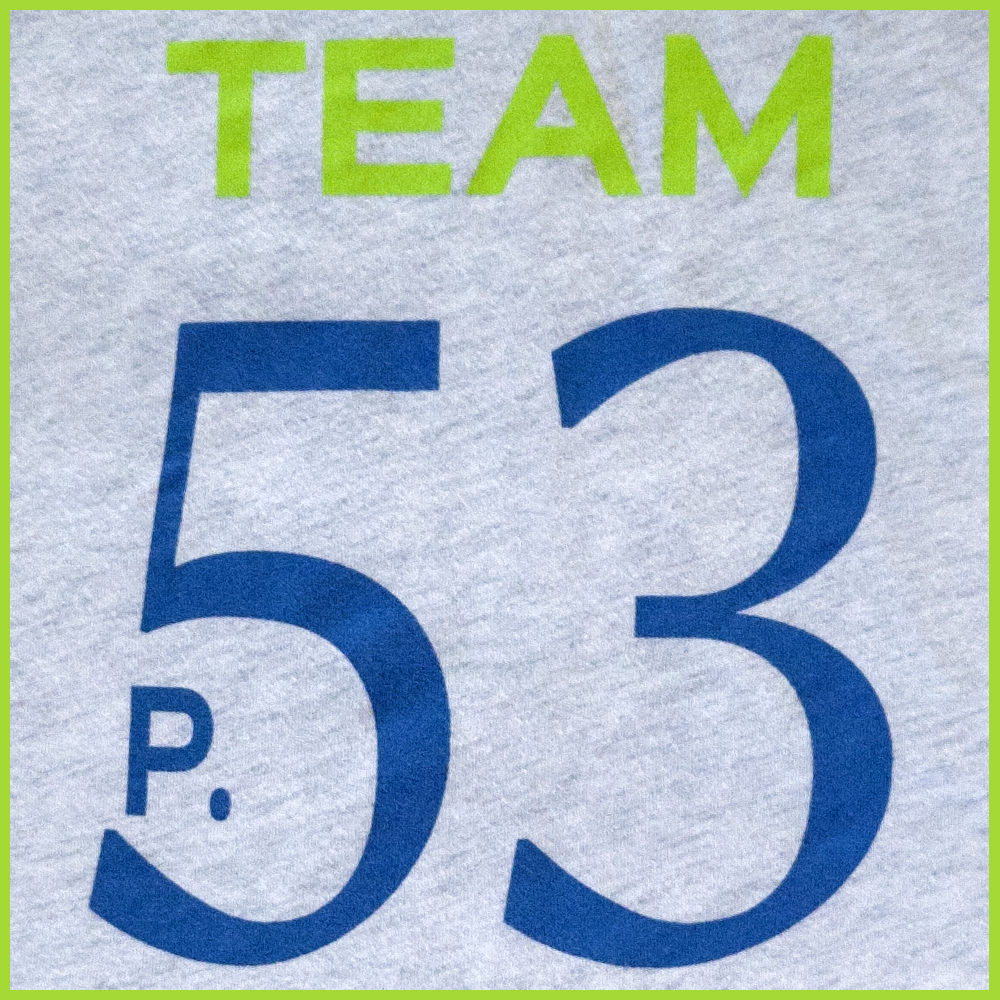 HOW YOU CAN HELP RAISE LI-FRAUMENI SYNDROME AWARENESS

SHARE facts about Li-Fraumeni syndrome from our Informational Rack Card on your social media with the hashtags #LFSawarenessday #LFSawarenessmonth #LFSawareness #lifraumenisyndrome throughout March!

DOWNLOAD the rack card or save the image of the rack card. Share it on social media and with your friends, family, loved ones, care providers, or the oncology department at your local hospital!

WEAR your official Living LFS gear on March 20! Post your photos on social media with the hashtags #IAmLivingLFS #LFSawarenessday #LFSawarenessmonth #LFSawareness #lifraumenisyndrome and be sure to tag Living LFS on Facebook, Instagram, and Twitter.
GIVE: Donate $53 for the TP53 gene, or $26.50 (half of 53, since only half of our TP53 genes are functional!) You can also donate $5.30, $530, $1060, or any amount – it all helps to support the Li-Fraumeni syndrome community. Encourage your friends, family, colleagues and networks to donate too!
WEAR BLUE: You can wear blue too! Share photos with the hashtag #WearBlueForLFS, and tag Living LFS and The George Pantziarka TP53 Trust on Facebook, Twitter and Instagram.
AMPLIFY your personal LFS story: email your videos, photos, and blog posts about living with Li-Fraumeni syndrome to hello@LivingLFS.org and we will share them on our website and social media during LFS Awareness Month and LFS Awareness Day!
HONOR your loved ones from the Li-Fraumeni syndrome community who have passed on. Share their stories, photos and memories on our Memorial Wall.
GRANTS: Anyone who has dealt with cancer and LFS knows how difficult it can be to ask for help when you need it. LFS Hardship Grants are awarded every March 20th and October 5th to families and individuals facing financial hardships due to Li-Fraumeni syndrome. The application period is currently closed. Subscribe to our mailing list to be notified when it opens for the next round of grants.
REACH OUT to local media to be interviewed and share your story for LFS Awareness Day and LFS Awareness Month. Share our press release!
SUBSCRIBE to the Living LFS mailing list to stay up to date on all our LFS patient support activities, and encourage others to subscribe! 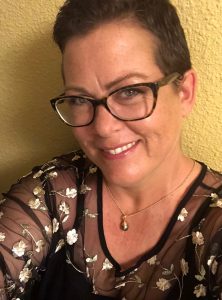 Jennifer Mallory (March 20, 1976 – October 5, 2020) was an LFS patient, and a fierce advocate for providing emotional and psychosocial support for those living with Li-Fraumeni syndrome. Jen founded Living LFS, a fully volunteer-led 501(c)(3) non-profit patient support organization with the mission to encourage, empower, and educate those living with Li-Fraumeni syndrome by connecting them with care, resources, and others who are Living LFS. Jen passed from metastatic breast cancer in 2020. We mark LFS Awareness Day on Jen Mallory’s birthday, March 20. 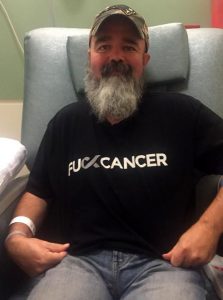 John Berkeley (May 14, 1970 – August 2, 2018) was also an LFS patient, and he was passionate about LFS awareness. John established the first ever online Li-Fraumeni syndrome patient support group, at a website called MD Junction, and was the first president of the LFS Association. In 2016, Jen said about John, “he has been an integral behind the scenes force and advocate for support and advocacy in our community.  We worked together closely founding LFSA and he supported my passion for support and when I decided to focus on support through a new direction with Living LFS.” John passed from glioblastoma in 2018.