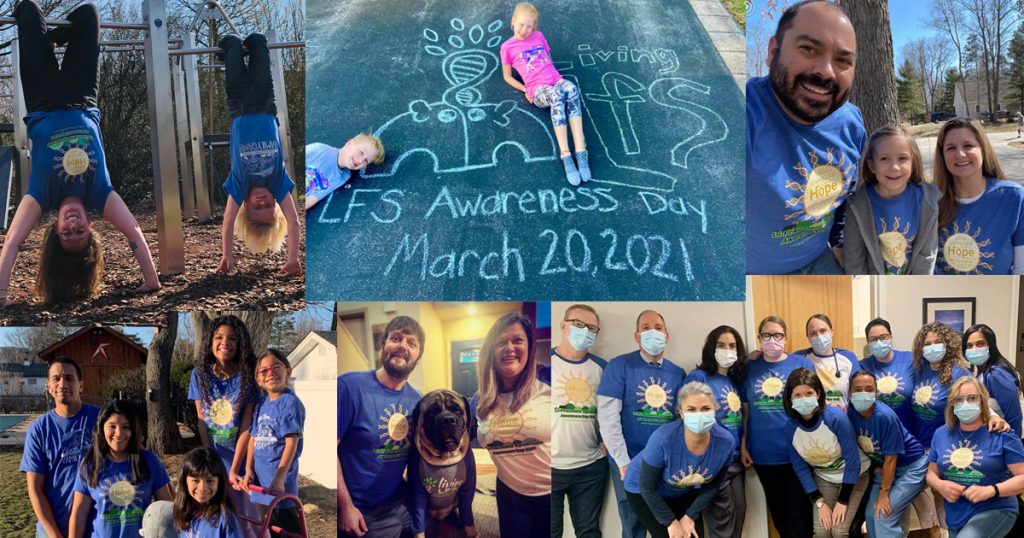 LFS AWARNESS IS A SUCCESS! Read the email recap here.

GRANTS: Living with Li-Fraumeni syndrome can be financially devastating. The Board decided that on March 20, 2021, Living LFS would award ten $530 LFS Hardship Grants to families struggling to deal with the costs of living with LFS. The LFS community came out in force to support the initiative, making dozens of incredibly generous donations. On March 20 we were overjoyed to announce that all 43 grant applicants were awarded $530. Better yet, there would be another round of grants in October 2021, and LFS hardship grants will be offered every March and October. Donate here!

AWARENESS: Throughout March, Living LFS blitzed social media with Li-Fraumeni syndrome facts and patient stories with #LFSawareness hashtags. On LFS Awareness Day, Facebook, Instagram and Twitter were filled with photos and videos of the community in their LFS Awareness HOPE t-shirts, provided by Snarky Cancer. We partnered with The George Pantziarka TP53 Trust in the UK, who spearheaded the popular  #WearBlueForLFS campaign. Debbie Leanne Photo offered $53 photo sessions in the month of March Wren Valley Apparel (formerly Tangled Up in Bows), a small business offering children’s clothing and accessories, offered special products in Living LFS custom fabrics, with over $600 in proceeds benefiting Living LFS.

Scroll on to check out all the media from Li-Fraumeni Syndrome Awareness 2021! 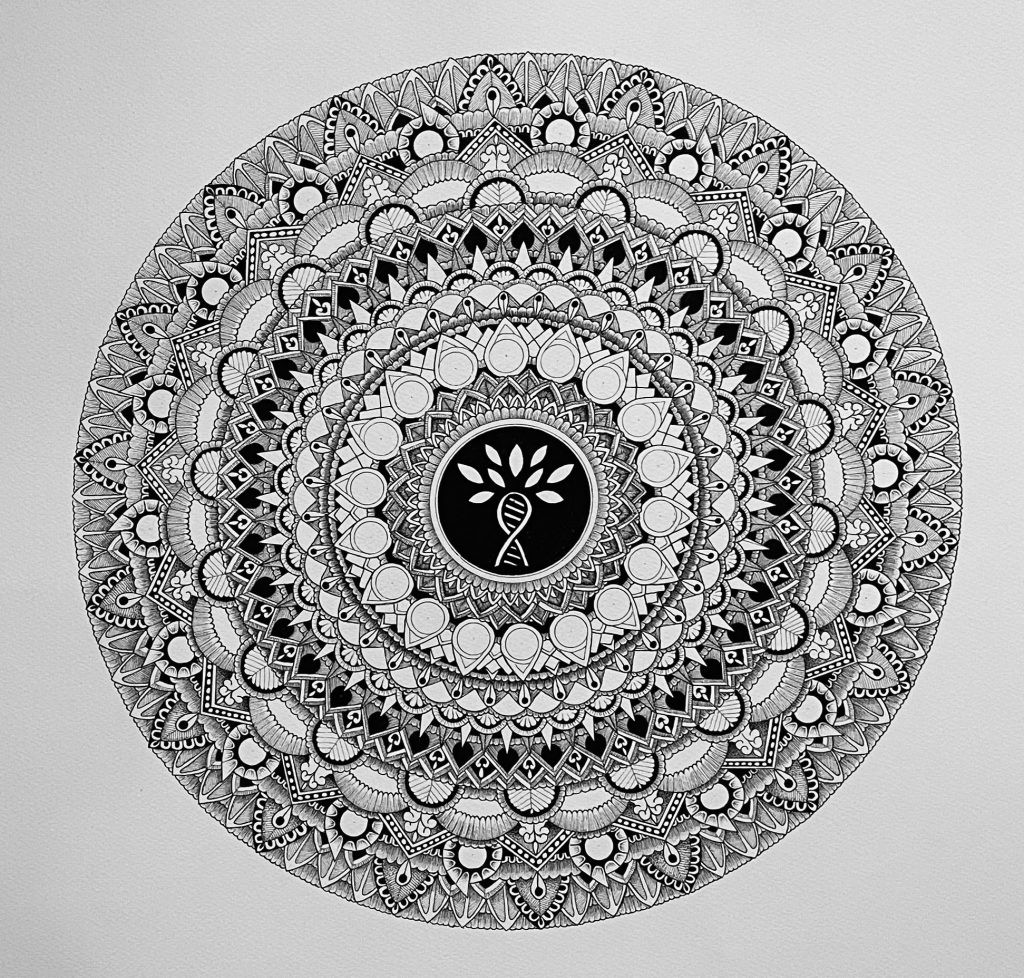 Living LFS board member and eminently talented artist Inge Vandormael graciously offered this stunning hand drawn original pen and ink mandala for sale during our first live event on Li-Fraumeni Syndrome Awareness Day, with the $530 purchase price to be donated to Living LFS. Unsurprisingly, the intricately detailed 14″ x 14″ piece on 30″ x 22″ paper immediately sold! Inge is offering mandalas of similar design and size for $530 each, with all proceeds less shipping costs to benefit Living LFS. Only 5 of these commissioned pieces are available. View Inge Vandormael’s portfolio and contact Inge for details and to reserve your commissioned artwork. 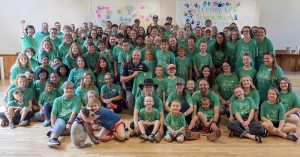 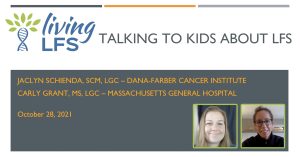 WEBINAR: Talking to Kids About LFS 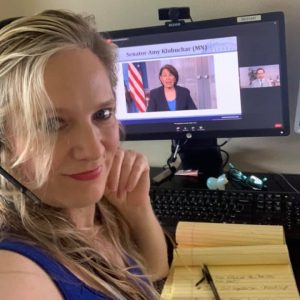 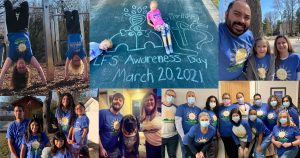 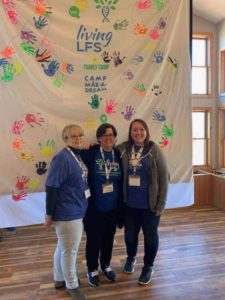 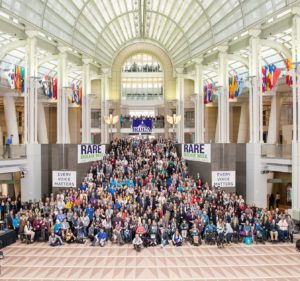 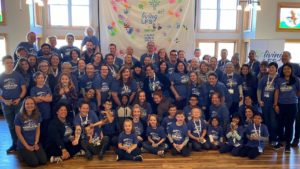 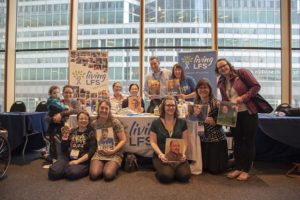 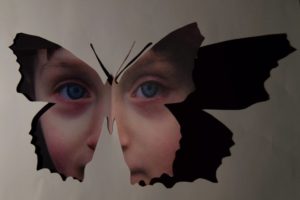