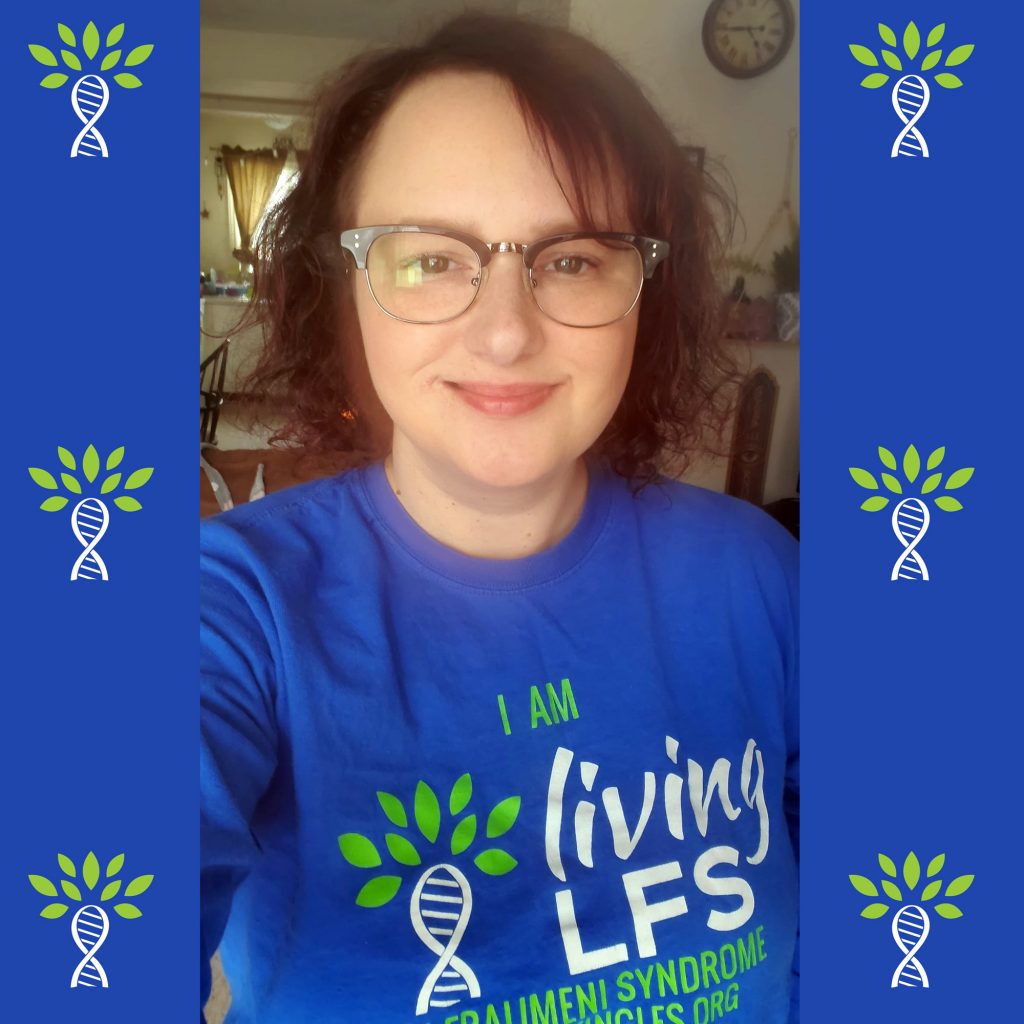 Hi my name is Lisa! I always felt like I had a pretty normal life. I had an uneventful but happy childhood with my parents and sister in a small town in Canada. I was fortunate enough to enjoy my childhood, graduate from college, work in my profession, settled down to build a life and a family. I had no idea that Li-Fraumeni Syndrome would be lurking around the corner.

In 2013, the year I turned 27, I was surprised to find a lump in my breast. My parents and sister had never had cancer in their life. My family members that did have experience with cancer, were over the age of 60. Cancer wasn't prominent in our immediate family. Cancer seemed out of the question.

I underwent screening and a biopsy and learned I did indeed have breast cancer. Which had metastasized to my lymph nodes. Three weeks later I underwent a Mastectomy and had 16 lymph nodes removed. A month later I began chemotherapy and then completed 25 rounds of radiation. During my treatment my oncologist decided to send me for genetic testing due to my age. Initially I was tested for the BRACA gene. I was ecstatic when my results came back negative and was hoping I could put my cancer journey behind me. My genetic counselor then suggested being tested for a very rare condition called Li-Fraumeni Syndrome. I was confident these results would also be negative but did not see the harm in having more knowledge.

I was completely shocked to find out that I was positive for Li-Fraumeni Syndrome. It suddenly changed my entire outlook of my cancer journey thus far. I felt like it was a life sentence I didn't want. I desperately started seeking for answers. How rare am I? Will I ever meet anyone else with this? I felt alone. I now had to have my two young boys tested as they had a 50% chance of inheriting LFS. I had also just finished radiation and became aware that I had a radiation sensitivity. I had SO many questions and didn't even know where to start.

Thankfully, I found a support group online called Living LFS. This group has helped me immensely. They helped me navigate a new normal for myself and my family. Suddenly I found a network of people who were more than willing to help me go through test results, offer guidance and friendship. After more testing I learned I was a de novo mutation, meaning the first one of my family. Also, both of my two children were positive for Li-Fraumeni Syndrome and would need screening for the rest of their lives. The group helped me cope with this diagnosis and supported me through everything. I felt as though I went from feeling completely alone & helpless to being completely surrounded by love, friendship and hope.

Living LFS has given many incredible opportunities such as traveling to Ohio, Toronto and Montana to take part in conferences and participate at the first family camp. I have met the top leading LFS doctors and been able to sign myself and the children for medical studies. My kids have also had the opportunity to become friends with other children with LFS, all of which have been remarkable experiences for myself and my family! There's nothing quite like meeting an entire community of people who just get it!

It is an easy decision to be part of the Living LFS Board of Directors. I would like to give back to a community that has helped my family so much. I am proud that myself and my two sons can take part in making a difference in people's lives with LFS. My hope is that they will continue to uphold these values into the next generation of those living with LFS.

I enjoy graphic designing, interacting with other LFS families on our social media platforms and spreading awareness of Li-Fraumeni Syndrome and the amazing community they have built.

Current Board of Directors 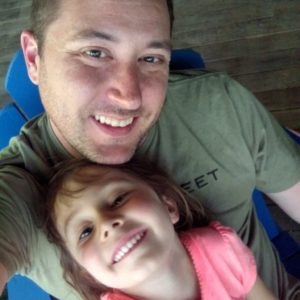 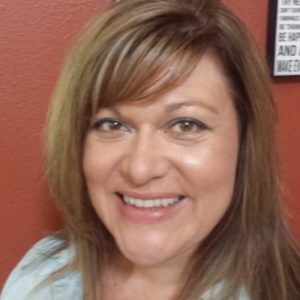 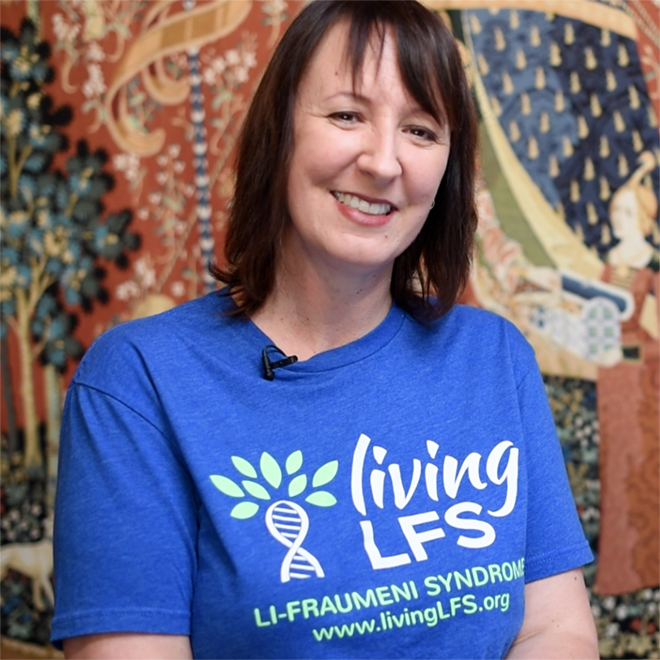 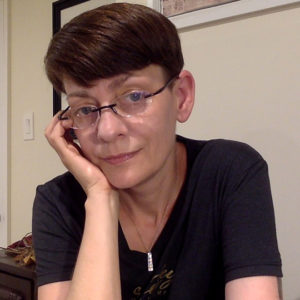 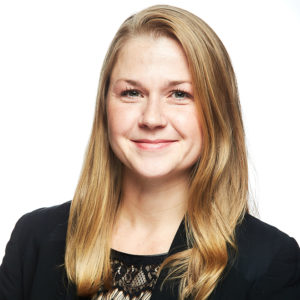 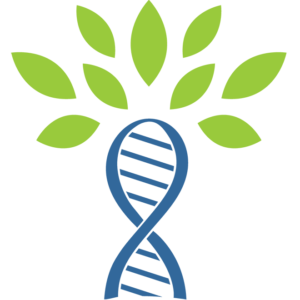 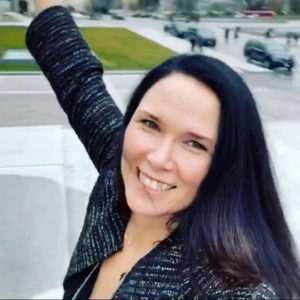 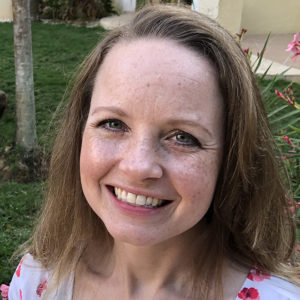 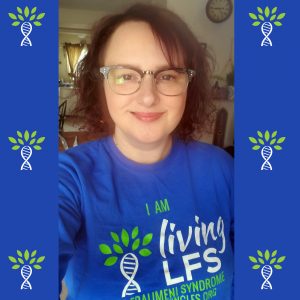 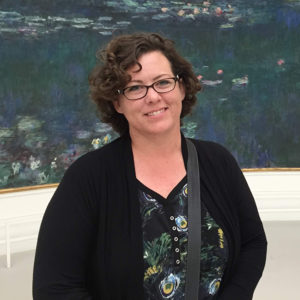 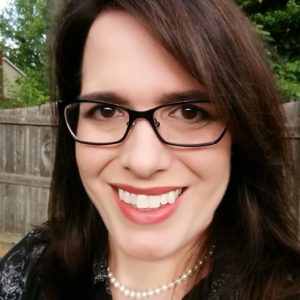 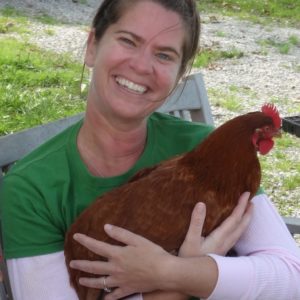 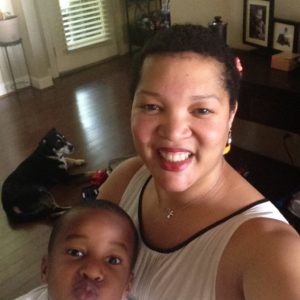 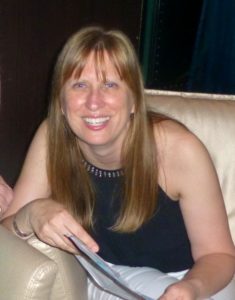 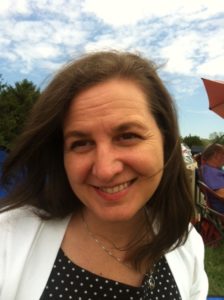 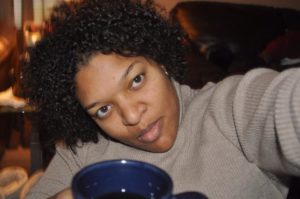